the
Group
of
Seven

No man can roam or inhabit the Canadian North without it affecting him, and the artist, because of his constant habit of awareness and his discipline in expression, is perhaps more understanding of its moods and spirit than others are.

The Group of Seven

Two artists commonly associated with the group are Tom Thomson (1877–1917) and Emily Carr (1871–1945). Although he died before its official formation, Thomson had a significant influence on the group. In an essay, Harris wrote that Thomson was “a part of the movement before we pinned a label on it”; Thomson’s paintings The West Wind and The Jack Pine are two of the group’s most iconic pieces. Emily Carr was also closely associated with the Group, though never an official member.

Believing that a distinct Canadian art could be developed through direct contact with nature, the Group is best known for its paintings inspired by the Canadian landscape, and initiated the first major Canadian national art movement.

By the early 1930s, the Group’s art was popular around the world. Many Canadian artists started to feel that the National Gallery of Canada exhibited favouritism for the Group’s work and they were the only Canadian artists to receive global recognition. Concern over the Gallery’s potential bias and exclusion of modern artists led to the formation of the Canadian Group of Painters in February 1933. 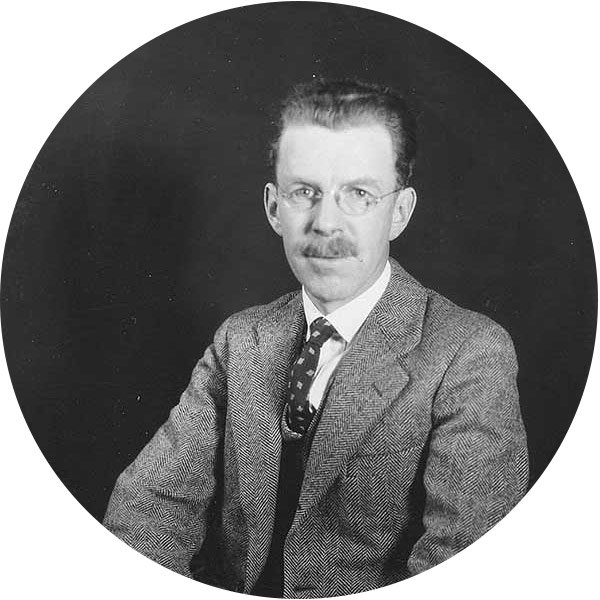 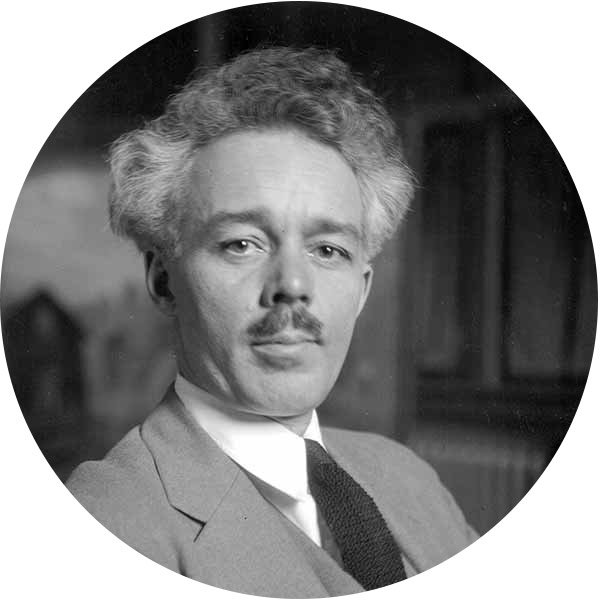 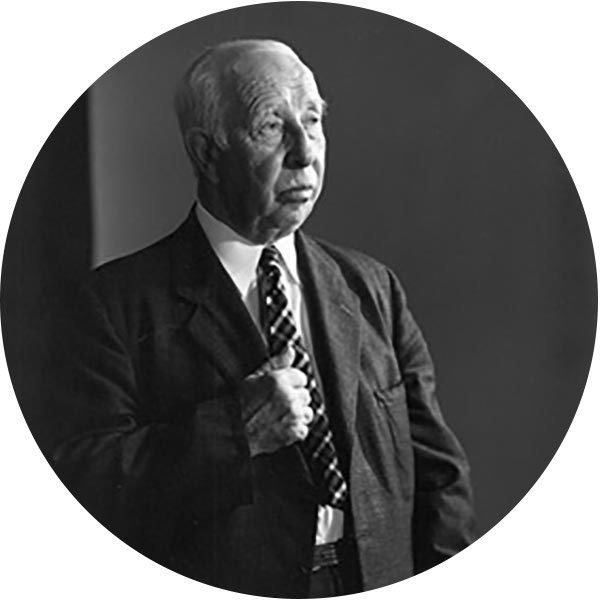 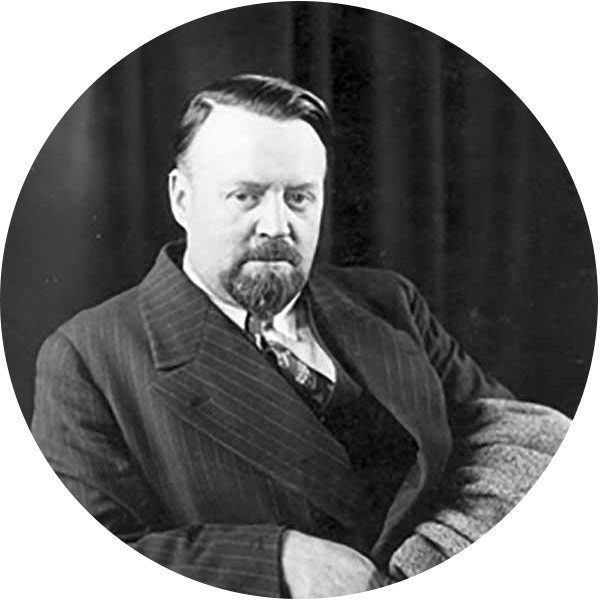 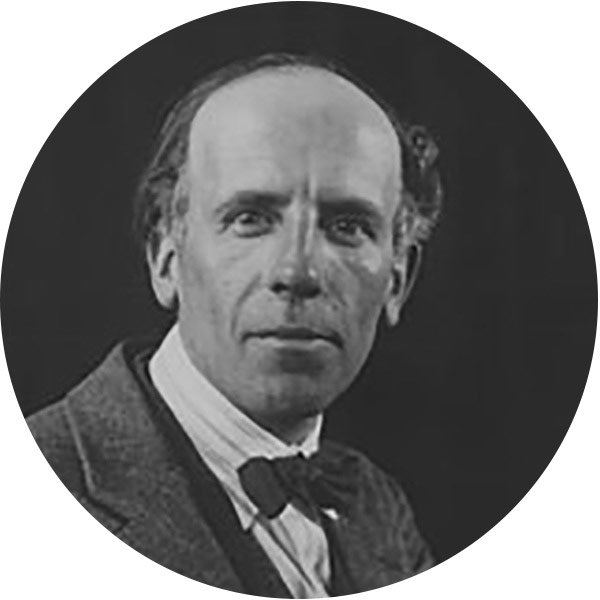 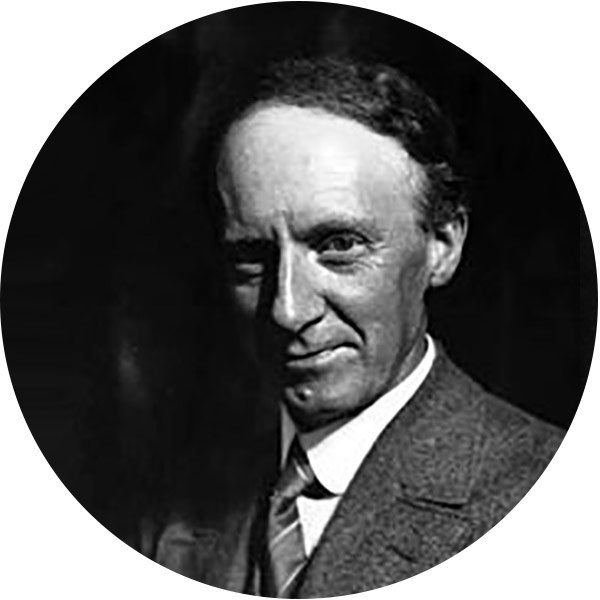 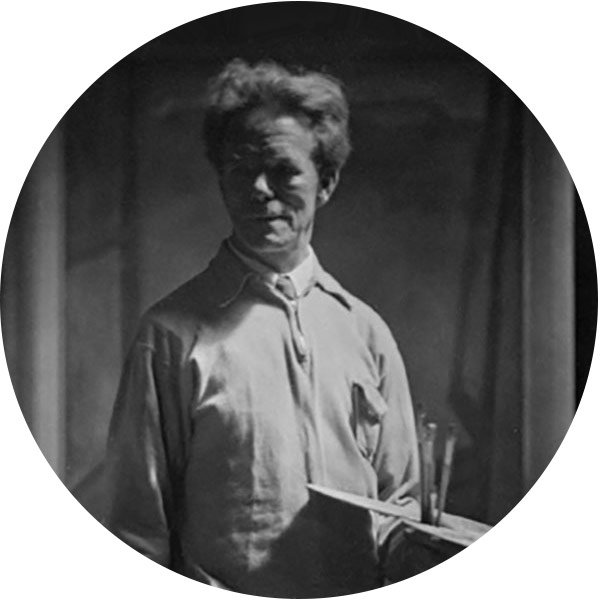 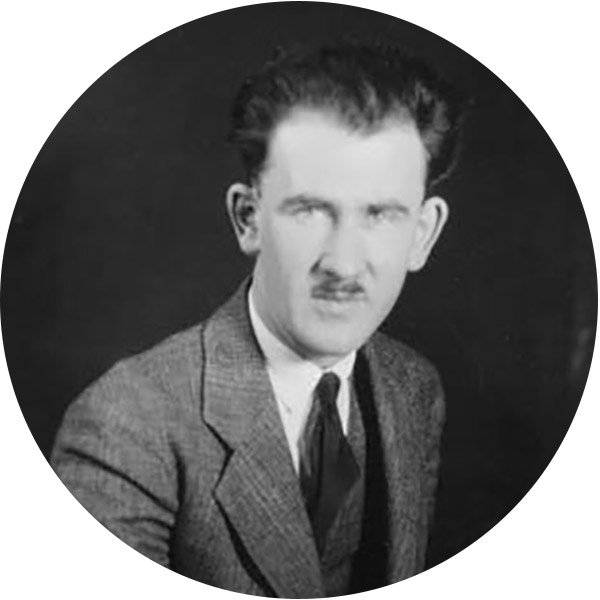 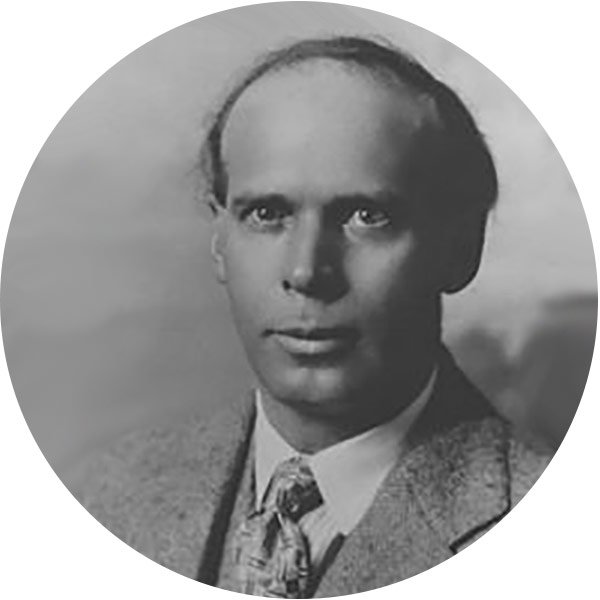 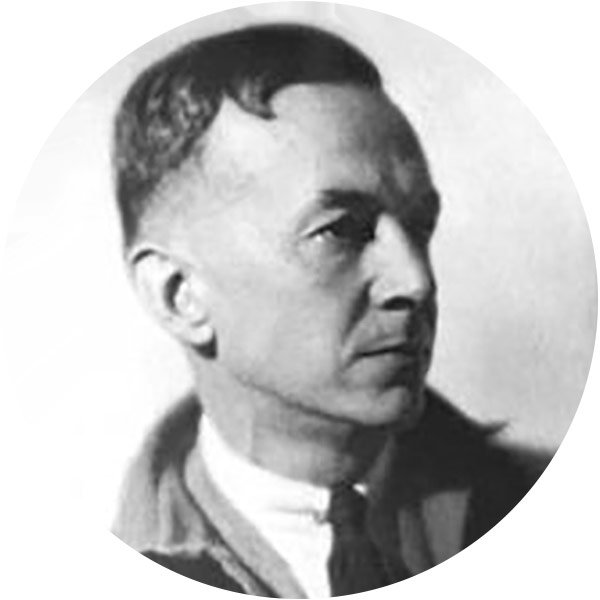 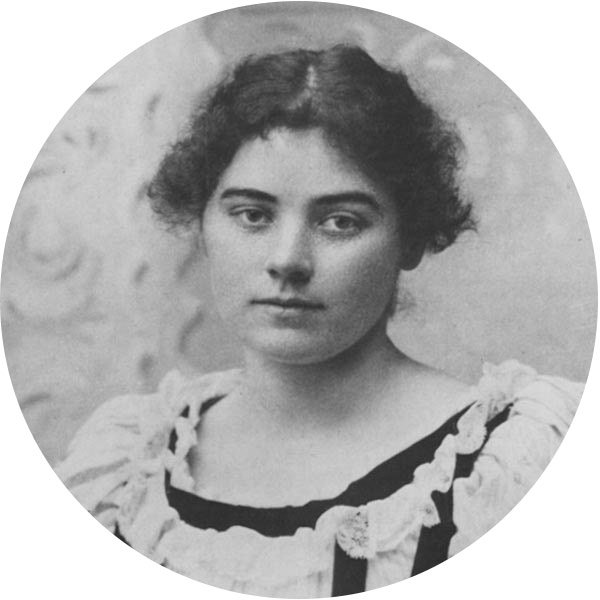 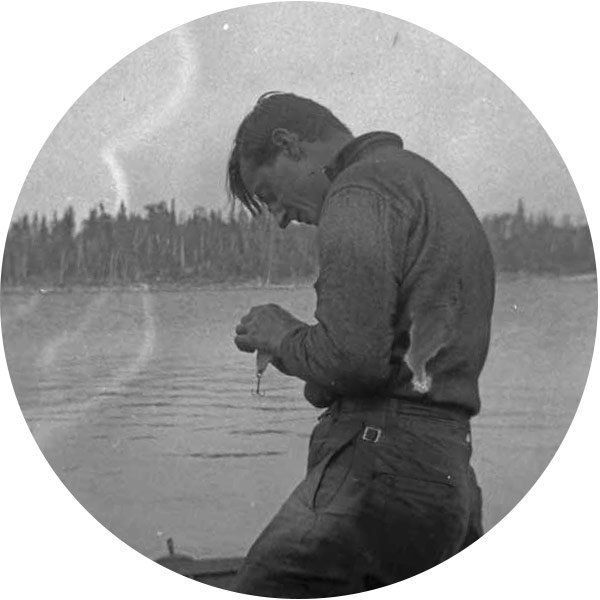 The Group of Seven © 2023
All articles are sourced from Wikipedia